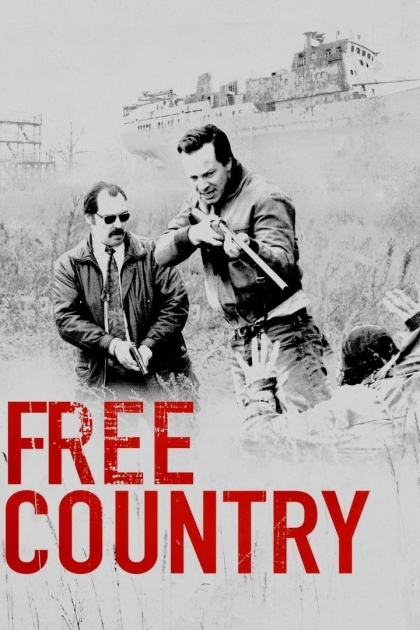 In the Fall of 1992, police inspectors Patrick and Markus are sent off to a remote corner of the country to examine the disappearance of two teen sisters, 15 and 16. Did the two pretty girls just run away from their hick town, or did something more sinister happen to them? In this remote part of the country, the effects of the East German regime still muddy the waters. No one saw anything, the inspectors are greeted by iron silence. A photo negative showing the two girls naked and tied up in a hunting lodge seems to indicate a sex crime has been committed. The terrible suspicion is tragically confirmed when the girls’ dead bodies are found, raped and brutally murdered. While the relatives of other young women who have been missing for years come forward, the iron silence toward the cops turns into open hostility. Who has what to hide and why? When the detectives start to unravel the mystery, they soon wind up in danger themselves… Screening is presented by the German Currents Kino Film Series.