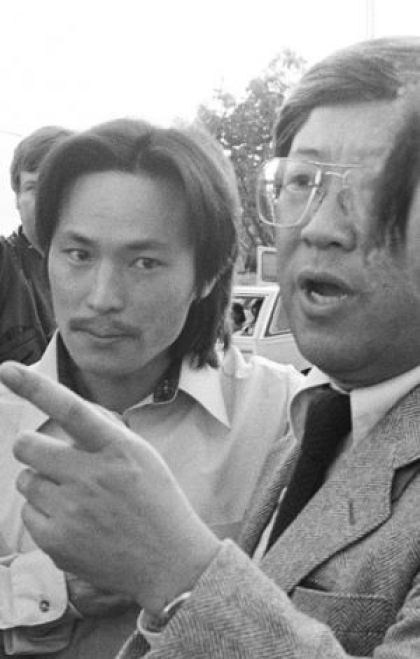 After a Korean immigrant is wrongly convicted of a 1973 San Francisco Chinatown gang murder, Asian Americans unite as never before to free Chol Soo Lee. a former street hustler becomes the symbol for a landmark movement. but once out, he self-destructs, threatening the movement’s legacy and the man himself. Documentary Feature.

This film is a 2022 Sundance Film Festival screening presented by the Media Arts Center.