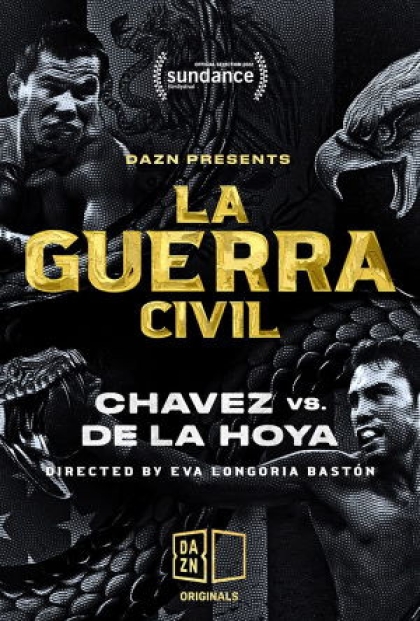 The epic rivalry between iconic boxers Oscar De La Hoya and Julio César Chávez in the 1990s sparked a cultural divide between Mexican nationals and Mexican-Americans. a chronicle of a battle that was more than a boxing rivalry, and examines a fascinating slice of the Latino experience in the process. Documentary Feature.

This film is a 2022 Sundance Film Festival screening presented by the Media Arts Center.