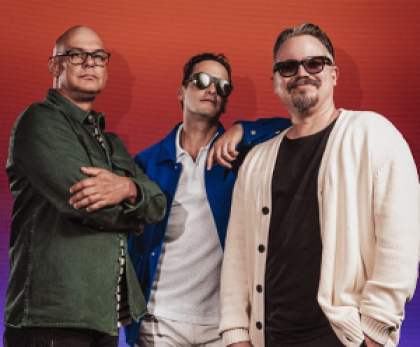 Los Amigos Invisibles is a Venezuelan band which plays a blend of disco, acid jazz and funk mixed with Latin rhythms. In addition to releasing eleven critically acclaimed albums, the band have been lauded internationally for their explosive, live shows, spanning nearly 60 countries. 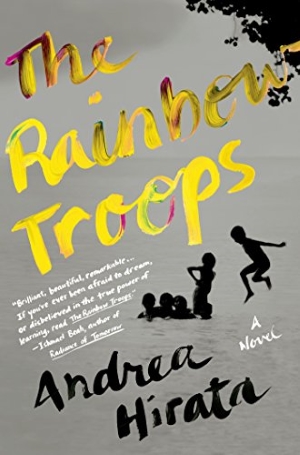 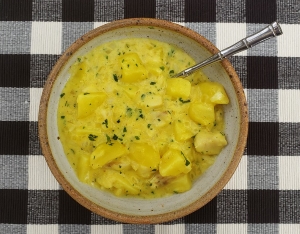 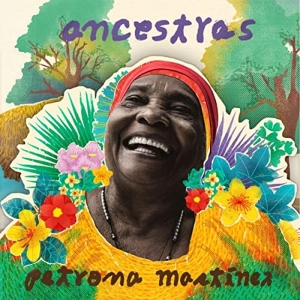